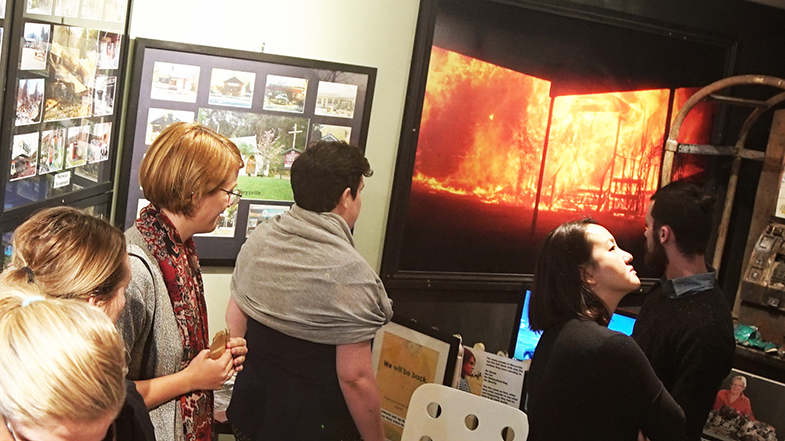 The Phoenix Museum was developed by and is managed by VideoVision to take the stress off local traders and the Visitor Information Centre about the 2009 fires, it opened on the 6th March 2010 in a portable building. It took 600 hours to build and has been moved six times.

Barry Thomas who built the museum says it has great educational value for visitors to show what can be achieved when people lose everything. Having over 250 hours of video and 60,000 photos to work from the museum will keep changing.

TV images of Marysville went around the world which has attracted visitors to the museum from many countries and around Australia who have a genuine interest in the story of the rebuilding of the town.

The museum was made possible because of the many local residents who assisted in the development of the visual stories with their photos objects and stories. 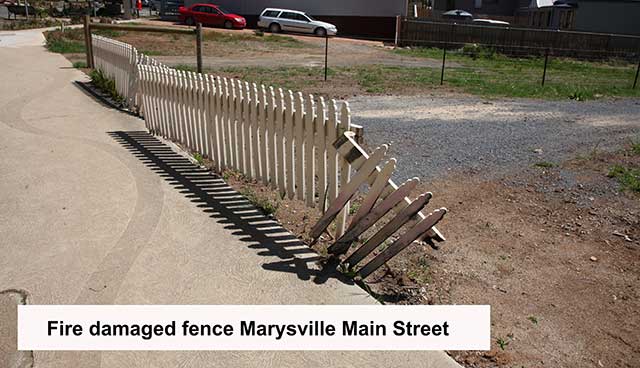 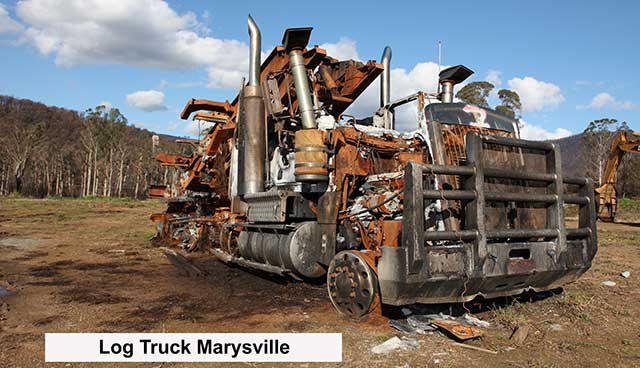 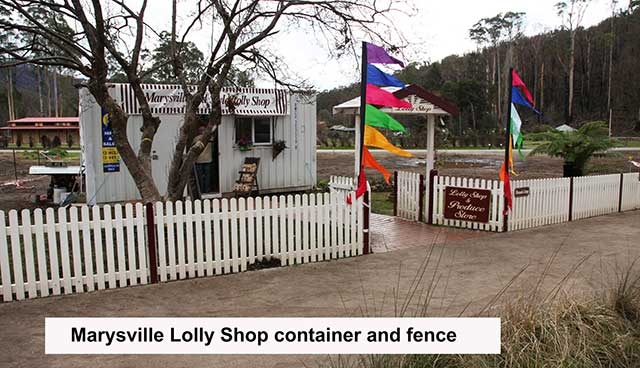 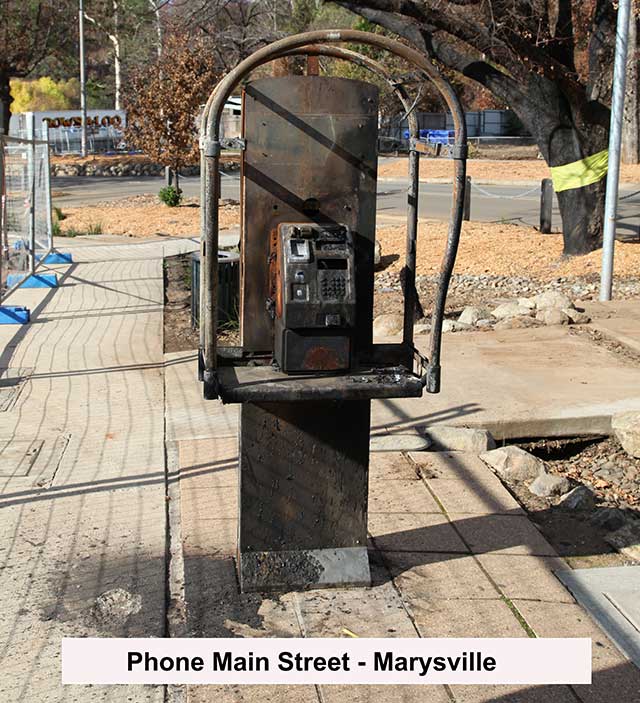 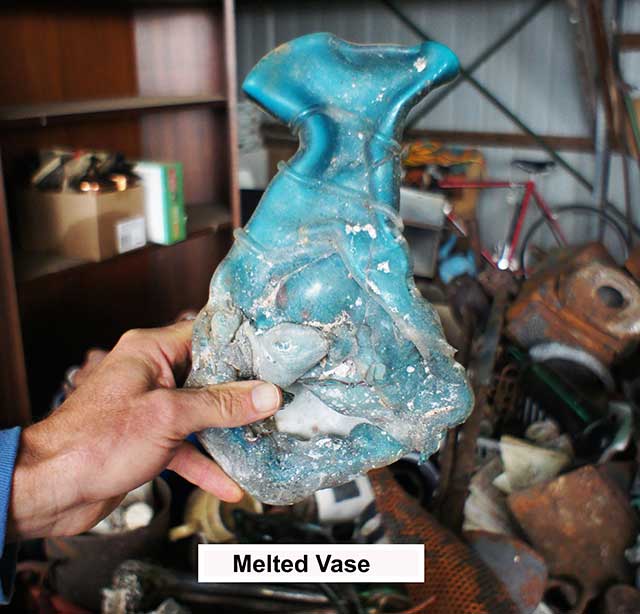 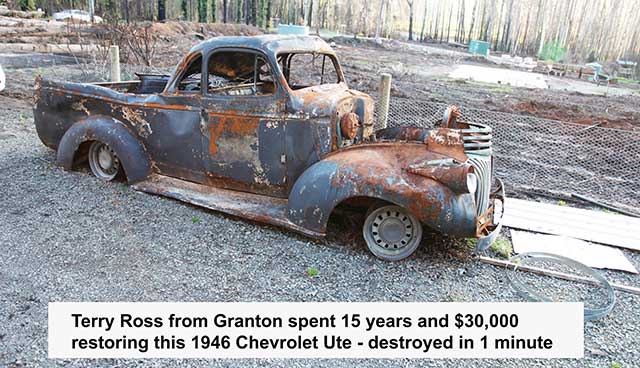